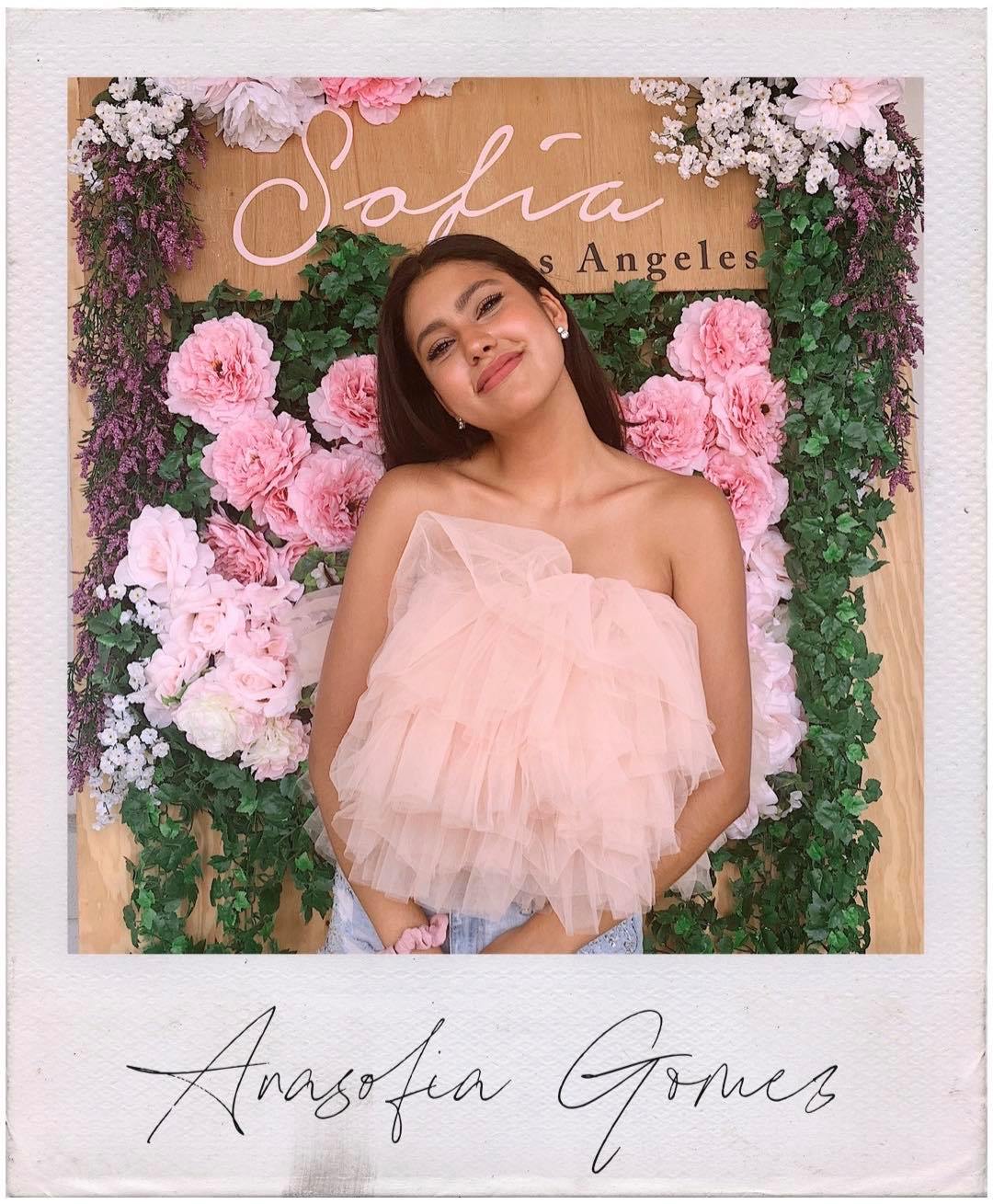 Sofia Los Angeles was founded in 2017 by Anasofia.

Anasofia was born & raised in McAllen, Texas, she attended Memorial High School where she discovered her passion for creating, in 2012 she moved to Minneapolis to get a degree in Entrepreneurial Studies, shortly after graduating she was offered her dream job in the fashion industry.

Anasofia accepted the job offer & moved out to Los Angeles, California. A year into her job, the company filed for bankruptcy & Anasofia was left unemployed, then Sofia Los Angeles was born.

In 2018 Anasofia won the Bumble pitch contest & was given an investment fund from Bumble that allowed her to establish Sofia Los Angeles as an official business of California. Since then, Sofia Los Angeles has been featured in Forbes, Elle UK, Cosmopolitan Mexico, Voyage LA, Create & Cultivate, among others.